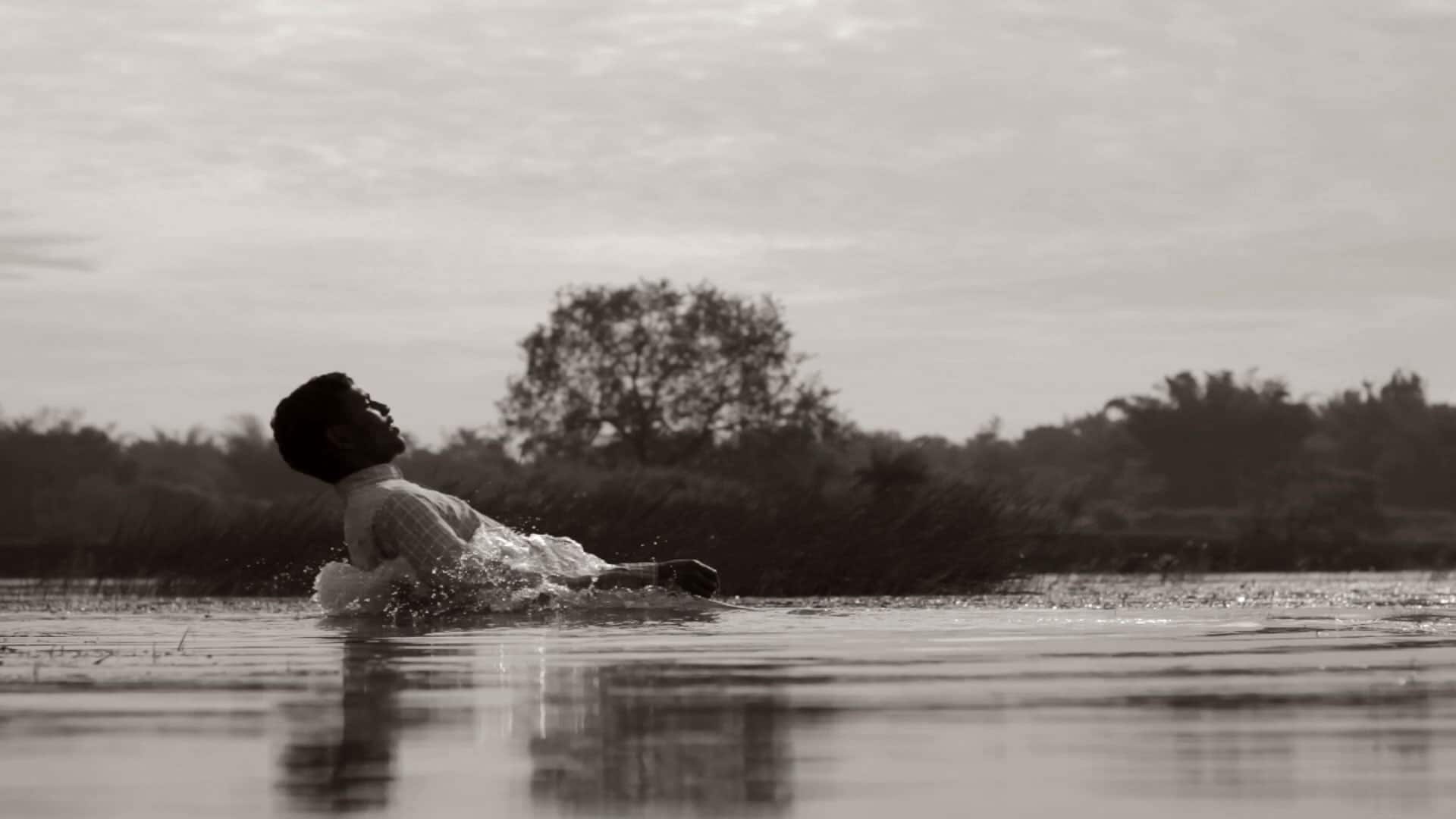 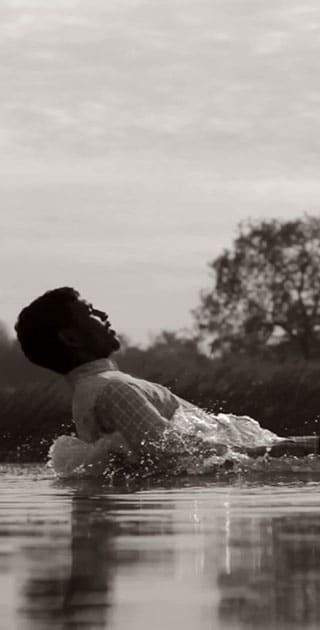 The 2021 festival program is standing on the pillar of a curatorial direction that can be summarized with the title, “body and image under the pandemic”. This topic is the basis for the selection of the dance films and dance streams in the festival’s main program. Within this pillar of focus, three sub-topics are articulated that handle this theme from different perspectives, operating under the title, “dance language, live-stream, film language”. The first includes audience-selected films from last year’s festival, opening up the possibility to see the contrast displayed with this year’s film selections. The second novelty is the Panorama Special Program, in which we partnered with filmmakers and organizations to bring a deeper focus to the live connection between on-screen work and the audience. Finally, the Fringe Market will translate the well-known concept of “fringe” works, to the digital world. The programs are described in detail below.

Audience Choice 2020: In 2020, TANZAHOi planned to not only host dance workshops like in previous years, but to also screen dance films. The pandemic brought a new twist to the festival concept, taking away the possibility of workshops and moving the film festival online to be presented in a live-stream format. Online there are no geographical restrictions, and the festival unexpectedly had the ability to reach a much wider, much more international audience than before. Five films were selected through an online voting poll completed by the audience. “Virus” from Nauris Buksevics (United Kingdom), “Fragmented Youth” from Mathew Prichard (Switzerland) and Ewan Waddell (Germany), “The Stages” Katerina Tsakiri & Angelos Papadopoulos (Greece), “The Man Who Traveled Nowhere in Time” Kyra Jean Green & Vincent René-Lortie (Canada), and “Siamoise” from Hai Wen HSU (Taiwan) will open each day of TANZAHOi – Take Part in Another World as a result of the audience’s choice. These five films in their unique aesthetic, share a genuine rendition of the work of visual language and dance’s body language.

TANZAHOi Panorama Special Program: The formation of a film stems from a two-dimensional image composed of different elements such as dynamics, characters, sounds, and scenes. As an audience, the film is perceived and decoded as an aesthetic experience through the ability of the author to balance the elements and immerse the observer in their creation of time and space. On the other hand, live performances in the theater and other less conventional spaces bring the audience to the bodies, objects, and images of performances in a three-dimensional experience. Dance film seeks to intertwine the elements of both types of aesthetic experiences. The films in the Panorama Special Program push the boundaries of both film and dance to offer multiple resolutions of the tension between the screen and time and space. While Trimukhi Platform and Jean-Frédéric Chevallier (India) with their film “My Body is Another Landscape” explore organic landscapes, Ching-Ju Chang (Taiwan) with her film “《0 1 D0》” presents the contrast between organic and inorganic, fluidity that becomes contained, curves that flow in to straight lines. Additionally, Films.Dance will present a selection of nine newly premiered films coming from a series of collaborations between international artists and Jacob Jonas The Company, displaying the multifaceted possibilities that film formats and technology have to offer, enriching the triad of dance, moving image and the audience.

Continuing to explore the aesthetics of dance in digital formats, TANZAHOi has partnered this year with Tanzlabor Ulm. Pablo Sansalvador, artistic director of Tanzlabor Ulm, will show his new work “Tanz mit dem Tiger” (en. Dance with the Tiger), expanding the dimensions of a live-stream with interactive technology to reach distanced audiences and create a physical sense of presence. Jasmine Fan’s “BARDO” continues, as in her past pieces, to allow her audience to be present in different communication channels. With live and online viewers together, her work pursues the overcoming of physical and digital boundaries, creating a third, hybrid dimension that includes both audiences in the scene of the piece, bringing another sense of spiritual presence.

The Fringe Market: Dance film has been a new field for many creators to explore in recent years. Under the stimulus of the pandemic, the creation-rate of video works has increased, which not only brings new opportunities for collaboration between dance and film creators but also increases the visibility of dance and film on the internet. Through the Fringe Market, TANZAHOi wishes to give creators more opportunities to connect and communicate with others on the performance platform. If you wish to participate in the Fringe Market with your work, contact us at festival@tanzahoi.org from now until 1. August to learn more and register!

The festival is getting ever-closer, and the TANZAHOi team is still in awe of the creativity and boldness of the works that will grace the program in September. Although the pandemic has limited elements of artistic life, such limitations have unexpectedly sparked new breakthroughs and imagination. “Dance film”, “dance videos”, and “dance streams” cannot replace the charm of “dance” in theater because they are new forms, created by the transformation of 3D and 2D elements that allow the stimulation of inspiration between the media of these arts. TANZAHOi invites you to meet us at Metropolis Kino and Kraftwerk Bille in Hamburg from 3. September to 11. September, or to watch wonderful performances with us online from everywhere!