Narcissism. Personality development goes through a series of stages. This progression, when completed normally, leads to the formation of a stable person. The whole life of the individual is devoted to the ceaseless seeking of socially acceptable ways of sexual indulgence. It is a general consensus that narcissism is tightly connected to the relationship that is formed between the individual and the existing behavioral standards. 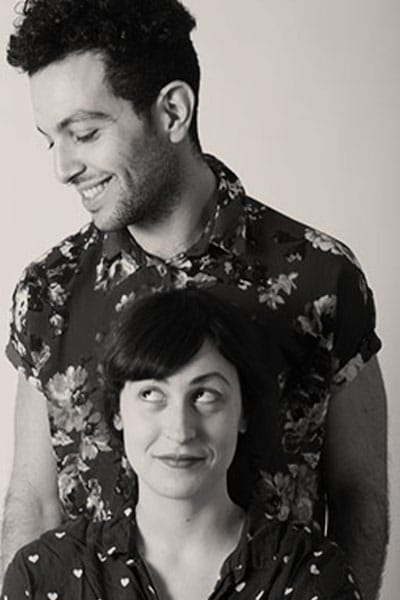 Katerina Tsakiri was born in Athens on March 20th, 1991. She studied photography and audio-visual arts at the Technological Institute of Athens (T.E.I.A.) and at École Supérieure d’Art et de Design d’Orléans, France (I.A.V.) as an Erasmus Student. Currently, she is an MFA student of Photography at Valand Academy of the University of Gothenburg in Sweden (2019-2021). Her work has been exhibited in European photography festivals such as Athens Photo Festival, Circulation(s), Encontros da Imagem, and others in cities around Greece and France. Four of the first prints of her project “Family Affair” belong to MOMus’ (Metropolitan Organization of Museums of Visual Arts of Thessaloniki) private collection.

The projects that she is working on are mainly autobiographical and are approached through a sociological and psychological lens. Self-portraiture and symmetry are the two basic elements of her work so far. Parallel to her photography, she produces and directs dance films in collaboration with the dance artist and director Angelos Papadopoulos. Their films’ thematics are oriented on how corporeal behavior is being shaped by social rules.

Born in Athens (1991), Angelos Papadopoulos is a dance artist and director who steers purposely clear off the camera. He studied economics at the Athens University of Economics & Business and dance at the National School of Dance and the Greek National Opera Dance School.

In his work, Angelos is particularly interested in the notion of identity, especially his own. Her creatiοns are based on collaborations between themself and other artists. These collaborations lead to important encounters where both artists are engaged with a strong responsibility for the development of diverse performances.
Currently, motion, speech, audio, and video merge to explore physically and verbally the concepts of gender identity as well as the constructed constructive idea of time. He doesn’t want to speak a lot but they speak a lot. So, he tries to find a personal language that brings out the primitivity of human nature (through formalism, dramaturgy and abstraction). She hasn’t found yet how to express what he does for a living and they really enjoy that. He’s constantly performing, dancing, choreographing, and directing, especially in the context of house parties.
His short films have been screened in France, Georgia, Greece, Germany (2nd most voted short film), Mexico, Portugal, South America, U.S.A., and Spain.
Her performances have been shared in Greece, Germany, and Spain.
Their ego has been highlighted in Syros island.