The Man Who Traveled Nowhere in Time

Through the eyes of Eytan, a man who only exists in the dreams and unconscious minds of others, we question what is “real”, what isn’t, and how we each perceive time differently. 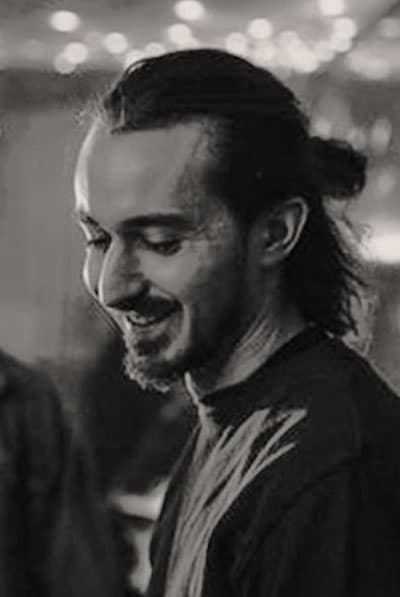 Vincent René-Lortie is a Montréal-based film director. Having directed festival-renowned short films and music videos for Canada’s top artists, his dream-drenched work spans a wide range of genres including fiction, sci-fi, and dance. With his attention to the poetic and his obsession with the intimate, Vincent’s narratives continue to offer surreal journeys coated in high-value execution. 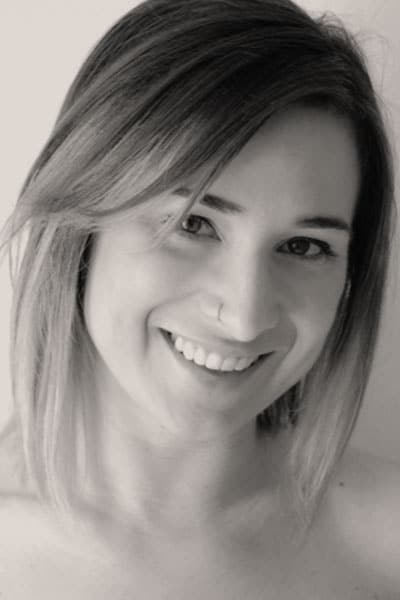 Kyra Jean Green was born in France, raised in West Palm Beach FL., and obtained her BFA in dance from The Juilliard School. Kyra has started her own group of artists named “Trip The Light Fantastic” and the company made their debut during the opening evening for Festival Quartiers Danse in September 2017.

For the past two years, she has resided in Montreal, working as an assistant choreographer, teacher, and dancer with Les 7 Doigts de la Main. She was one of 8 choreographers selected to present work for Copenhagen’s Choreographic Competition in August 2016 and was the winner of Prix Coup de Coeur du Public at Festival Quartiers Danses in 2016. Kyra created a new work for the students at École de Danse Contemporaine titled “All Snowflakes Are The Same When They Fall”. Kyra’s most recent international presentation was in October 2017 at Quinzena de Dança de Almada – International Dance Festival in Portugal.