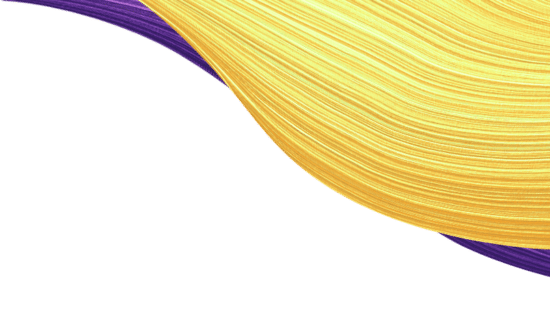 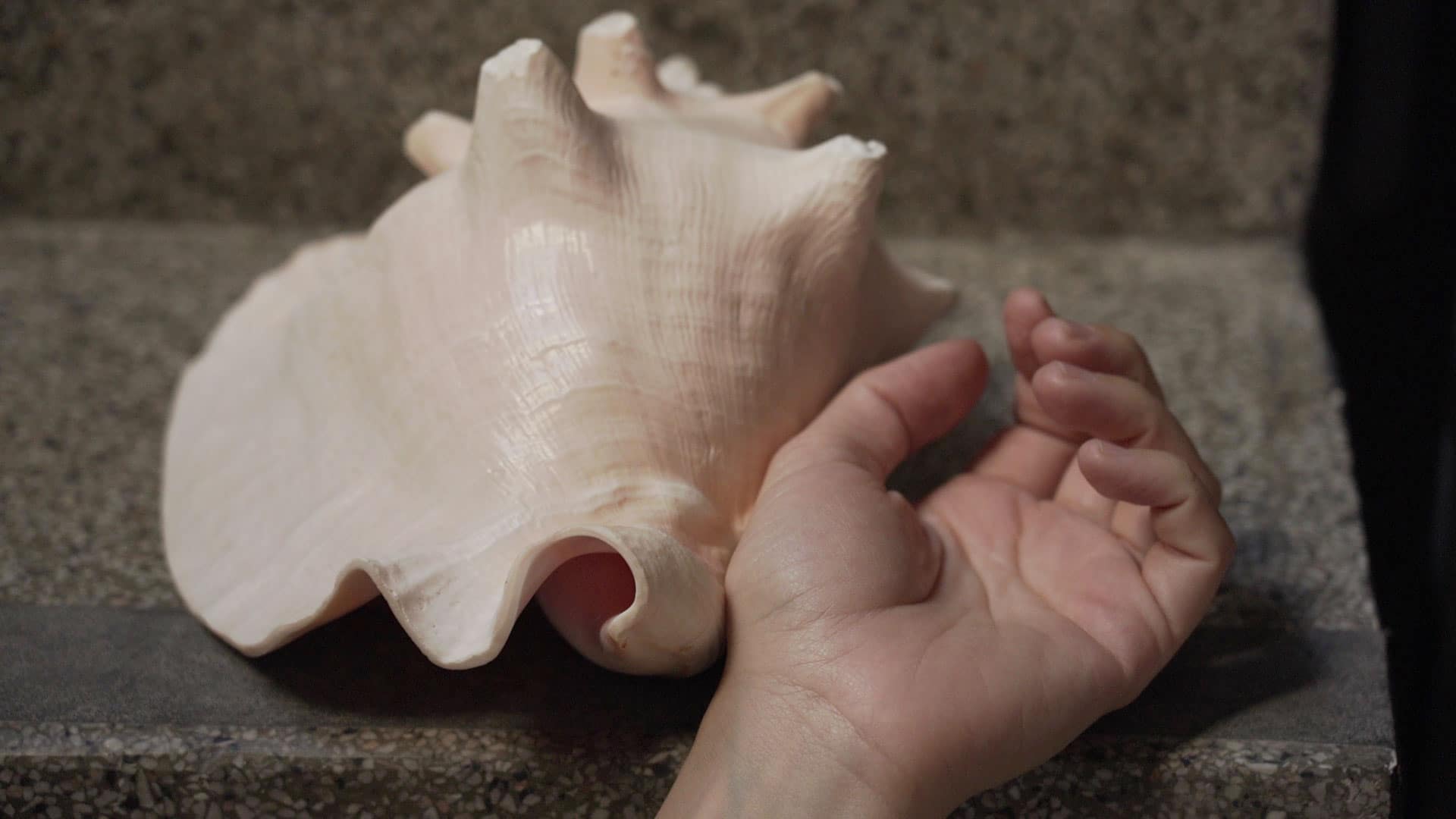 To our artists, audience, and collaborators,

In this year’s edition, TANZAHOi - Take Part in Another World, we are bringing a new perspective to dance and film by including, not only dance films like the previous year’s festival but also giving a platform to live dance performances. After receiving over 450 film and performance proposals during our Open Call and observing the pandemic-induced, explosive presentation of dance images on the Internet, the direction and curators of the festival set forth a series of topics that could be explored: What is the potential of a dance film? What is the potential of a dance stream? These seemingly old topics are awakened by the situation facing the world today—that is, how can dance artists and film creators use and create images and Internet media freely under the surge of a digital era? This question gives way to the theme designed for the festival program: body and image under the pandemic.

With this premise, the transformation of previously known dance into a dance film, a dance for video, or even a dance stream is brought into speculation. In the curated dance film program, there are artists who used story-lines and the body to create narrative, visual works, but also those who used a more experimental approach, redefining dance as not only an art of body movement, but an art of movement in general. TANZAHOi - Take Part in Another World is about resurrecting our understanding of dance, dance films, and dance images by presenting and discussing these works. From the body in the frame and outside the frame of an image, the relationship between the dancer and the observer - the lens or the audience, the angle of photography, the method of video editing - different creators use their own acuity for different materials to realize how the so-called dance elements exist in various forms of transformation. For dance artists, the challenge may be the realization and handling of the difference in perception caused by the transition from 3D to 2D within the media. For the filmmakers and video artists, the relationship of the dance and dancer’s body to the video and imagery brings a confrontation. It is apparent that many filmmakers have begun to notice that dance does not only begin from the dancers, but may also begin from the surrounding imagery. Through the selected dance film works, TANZAHOi invites a greater possibility for discussion about these exciting ultimatums between the artists themselves and the audience during the festival stream and in the after hours of the program.

For the dance stream portion of our program, the festival has set forth a bold request for collaboration between choreographers, performers, and video artists, in which a dance performance is taken in by multiple cameras and given a new aesthetic in real-time with the audience, while upholding the risk, excitement, and intimacy of a live performance. Limited by time and space and influenced by the all-or-nothing atmosphere of a live show, how can these two artistic forms converge? To our pleasant surprise, we received over 70 fascinating works, from which we preselected 10 to speak with personally about their concept. It was a lovely process to communicate through video conference with artists from Taiwan, Indonesia, India, France, Italy, Greece, United Kingdom, Mozambique, among others, truly resonating with the title “Take Part in Another World” as we stepped inside of the experiences of these artists in the past year and how it has influenced their creative processes. After a very fierce debate within the TANZAHOi team, three performances were selected from the ten candidates that best echo the theme of the current festival.

Novissimo Bestiario, an innovative company from Italy will present “Asterion's Rooms / Dance into the Web-Maze,” boldly using the windows of video conference calls to deconstruct the dancer's body and rearrange the dance movement and structure of the screen, converging into a new “monster” that emerges from the scene. Angelos Papadopoulos, a multi-disciplinary artist from Greece, uses the distance of the lens to observe the energy of the dancer's body. Their work “The Gravity in Between” is set in a theater-like space, the filming method creating an intimate relationship to the moving entities in the images. Filmmaker Ivan Barros and choreographer Pak Ndjamena, two artists in Mozambique, will jointly create “Architecture of the Urban Body.” Ivan Barros dances with the lens and Pak Ndjamena dances with the body. From different fields, the two creators experiment with an alternative perspective in the building of the Maputo Art and Culture Center, a space that carries its own history and energy.

TANZAHOi is honored to have received such rich and creative works for this year’s program, and welcomes you to take part in a world, opened by digitalization and the need for exchange. Although the pandemic has limited the artistic lives of many, artists have always combined their ideas to create new possibilities of expression. Dance film, dance videos, and dance stream cannot replace dance because they are new forms emerged from the transformation and combination of media and innovation. Join us 3. - 11. September 2021 for a fascinating program, discussion, and possibility for connection!