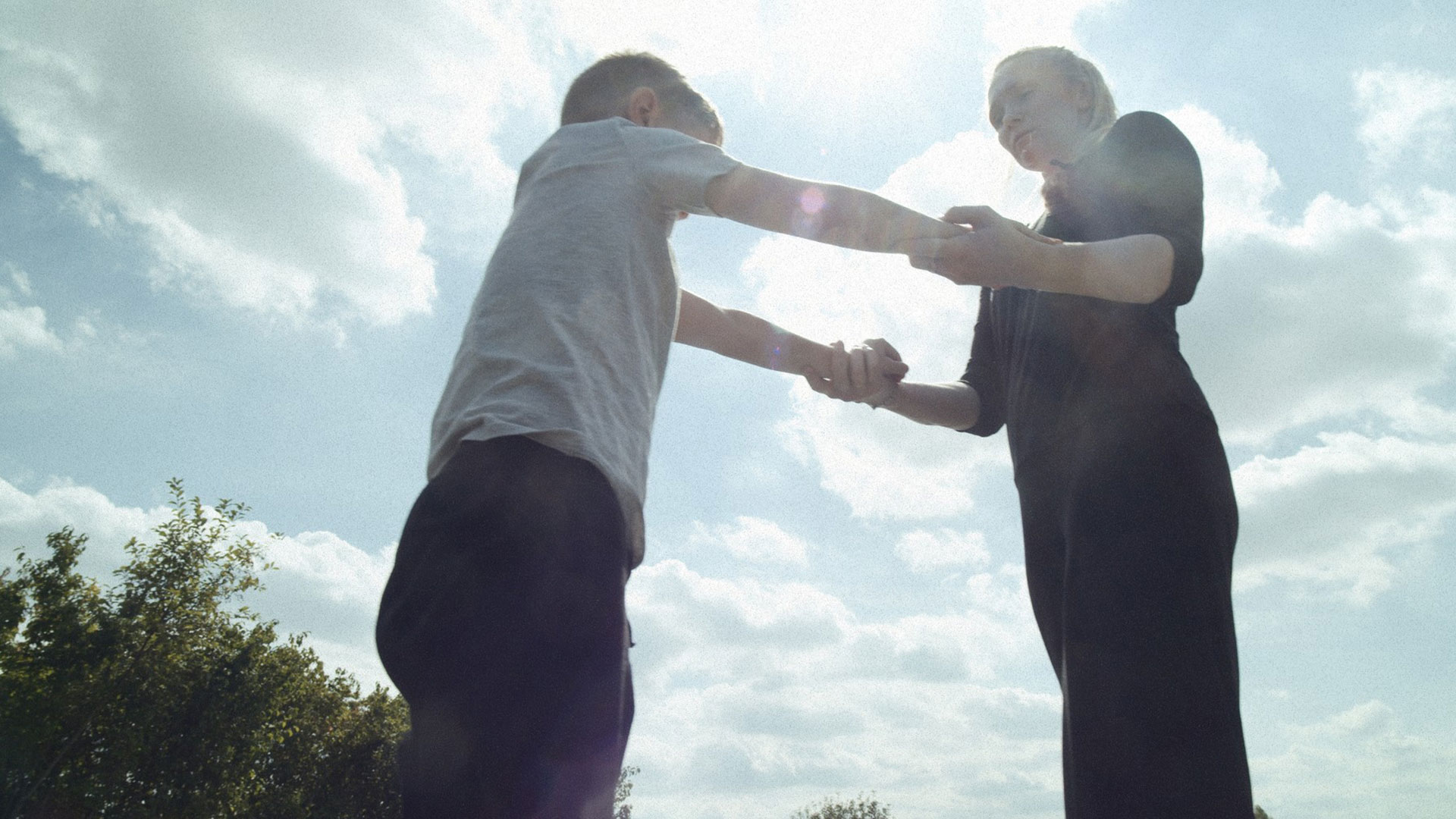 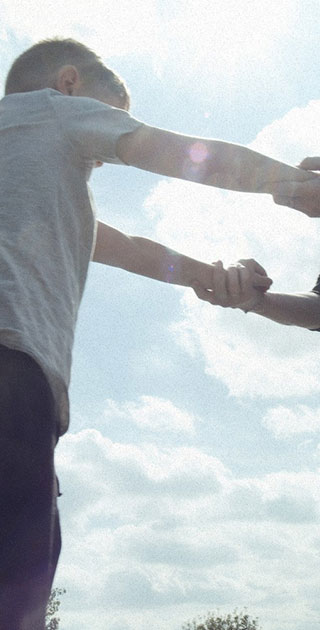 “Being an artist and mother is not a fixed identity.” Joanna Sokolowski
What if motherhood would become a part of our career?

The short dance film “M(e)&M(other)” looks at the roles of female artists and mothers – intertwined, compared, and evaluated. In the world of dance, where the body operates as the main instrument of expression, motherhood is still discussed with vague undertones. Raimonda Gudavičiūtė, who lives and works in Frankfurt am Main (Germany), speaks openly about the complex internal conflict of being a caring mother and an active freelance dance artist.

The film not only touches Raimonda Gudavičiūtė’s contradictions of personal, social, and self-expression issues but also subtly reveals the position of her seven-year-old son Elias. The constant presence of being together during recent months had given birth to a new approach towards the mother’s profession. Thanks to contemporary dance, Elias got to know his mother’s personality better and found (next to football and breakdance) another way of thinking, perceiving, and self-expression. Dance has built a bridge of closer communication between mother and son.

The dance film with German and English subtitles is adapted for deaf people and people with a hearing impairment. Ingrida Gerbutavičiūtė holds a Master’s degree in Linguistics, Theatre Studies, Journalism, and Communication Science from the Free University of Berlin and works as a freelance dramaturg and curator. Since 2011 she has been the project manager at the Lithuanian Information Centre for Dance (LT) and in this position, she co-curates the “Lithuanian Dance Showcase” and the “Baltic Dance Platform”, among others. In addition, Gerbutavičiūtė organized and curated the Berlin festival “Lithuania dances” from 2012-2017 and headed the Department of Dance at the Lithuanian Academy of Music and Theatre from 2013-2018, where she established the bachelor programs Dance and Dance Pedagogy. Gerbutavičiūtė works as a dramaturg, mentor, and distributor with Paula Rosolen/Haptic Hide and is active in numerous expert juries; most recently, she was a jury member of the Dance Platform Germany 2020, among others.

Raimonda Gudavičiūtė started her dance education at the Aura Dance Theatre in Kaunas Lithuania. As a member of this dance company, she has performed at many dance festivals and in many theatres both in Lithuania and abroad. She extended her education with a Bachelor’s degree in dance and drama at the Lithuanian Academy of Music and Theatre in 2007. She also took part in a student exchange with the Conservatoire National Supérieur de Musique et de Danse de Lyon in France. In 2009 she became a member of the TADaC’09 Company and completed a master’s degree in contemporary dance at the Theatre Academy of Finland. Afterward Raimonda developed the pieces “TAIP” and “Within” in collaboration with Mantas Stabačinskas and Sanna Lundström, among others. These dance pieces were shown in several German, Lithuanian, and Austrian cities as well as in England and Sweden.

Gudavičiūtė works as a freelance teacher and teaches both professional dancers and beginners. She has taught in Lithuania, Finland, Germany (K3 – Zentrum für Choreographie Hamburg, Künstlerhaus Mousonturm/Tanzplattform Rhein-Main and for HfMDK students as guest lecturer in Frankfurt) and Austria, where she taught together with K. Kussmaul at Impuls Tanz in Vienna. She recently gained new experience as a teacher of a dance course for young mothers with their babies. In 2018 Gudavičiūtė performed in the pieces “Pre:paration” and “Gesten der Zärtlichkeit” by director Simon Möllendorf (dorfproduct) at studioNAXOS. Gudavičiūtė’s last work “Forest”, together with the choreographer Birutė Banevičiūtė, for children aged between 8 and 24 months was premiered in Frankfurt in March 2020 and received a great response. 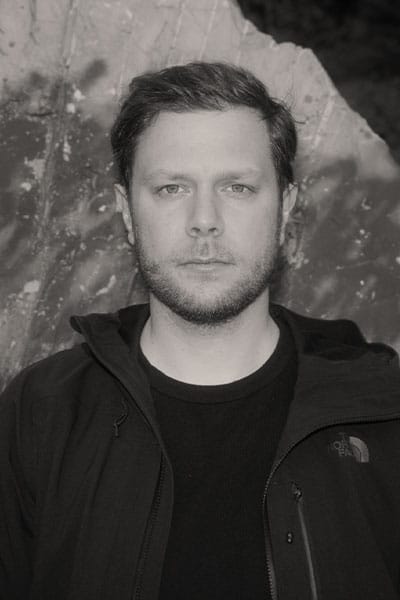 Sebastian Heindorff has been working as a freelance filmmaker and photographer since 2017. He studied Japanology and Art History and completed his studies in 2017 with a thesis on contemporary Japanese Art after Fukushima, receiving the title of Master of Arts. During his studies, he worked as a production assistant at ZDF in Mainz (2011-2013) and since 2013 as a freelance cameraman. Besides commercial work, he creates films in the art context. These include, for example, the three-part series “The Appointment” (2018), in which curators, art critics, and art promoters explain Korean positions in contemporary art. This series was created in Seoul in cooperation with the magazine KubaParis. In addition, Sebastian Heindorff creates artist portraits with the collective No Man Is An Island, including the ceramist Michiko Shida from 2019 and the dancer Takako Nishi under the title Un/Concious (2019). He is currently working on another series of portraits of contemporary Japanese artists and creative professionals in collaboration with the online magazine Sabukaru.