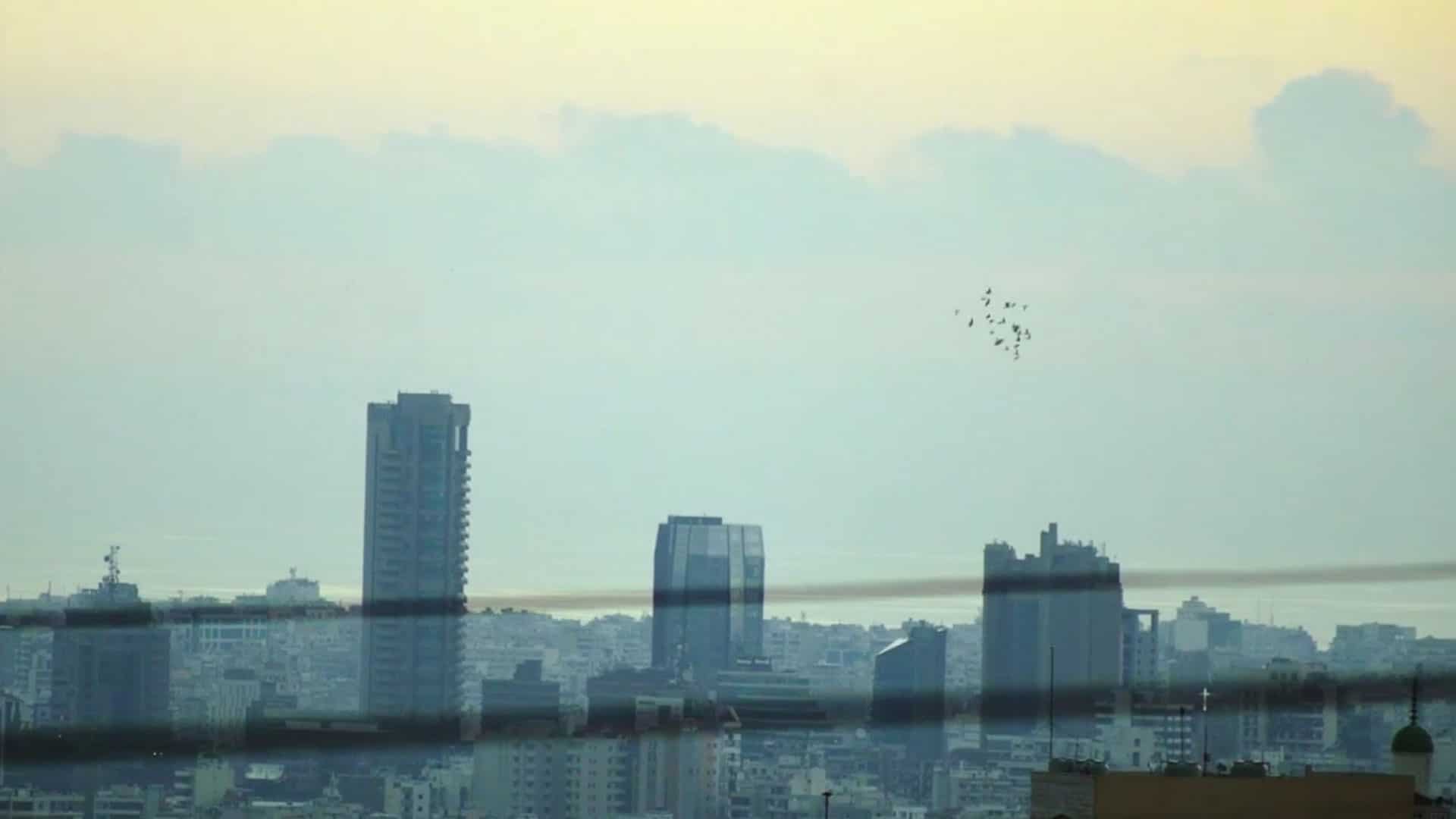 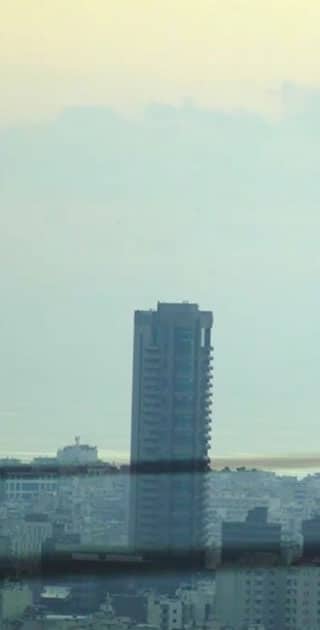 What seems to be motionless, inactive or static is profoundly and eternally moving, evolving its form restlessly from one shape to the other. Still, the essence is the same. Jumping into the dance of creation and destruction; the forces that modulate endlessly the form. This short dance film is the last part of the trilogy between the two artists Andrew and Joseph Gebrael. Lucid Green, is an invitation to fly to another time dimension, where nature uncovers her forces outside and inside of us, illuminating the essence of all things and diving into the darkness of the unknown. 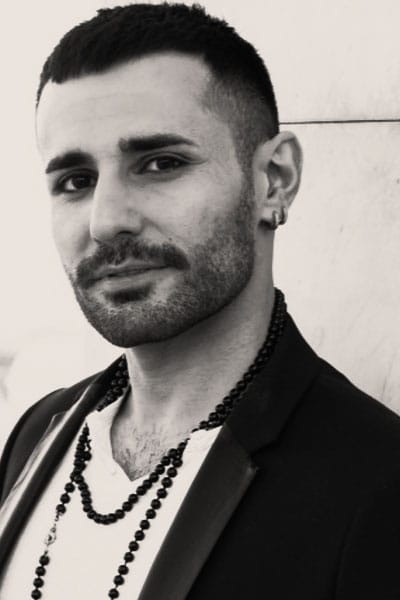 Joseph started dancing in Lebanon at the age of 16 years old in Jbeil and after in Beirut. He studied fine arts and graphic design at the Lebanese University.

He worked later with Marcial De Fonzobo, Fabio Crestal, as well with Giuliano Peparini and Martino Müller. He danced in the company Ifunamboli and l’oeil Persan.

Since 2017 he has worked as a choreographic artist in the company of Blanca Li at Chaillot National Theater as well as with Company Käfig ( Mourad Merzouki ). He will soon start a new project with Anouk Van Dijk and Falk Richter at Kammerspiele Theatre in Munich while continuing to create his own projects in both the performing arts and dance films.

Film-making has always been in Joseph’s artistic DNA. It occupies an important place in his life. He collaborated on the short film projects “Houwa” and “Lucid Green” with the artist Andrew Gebrael.