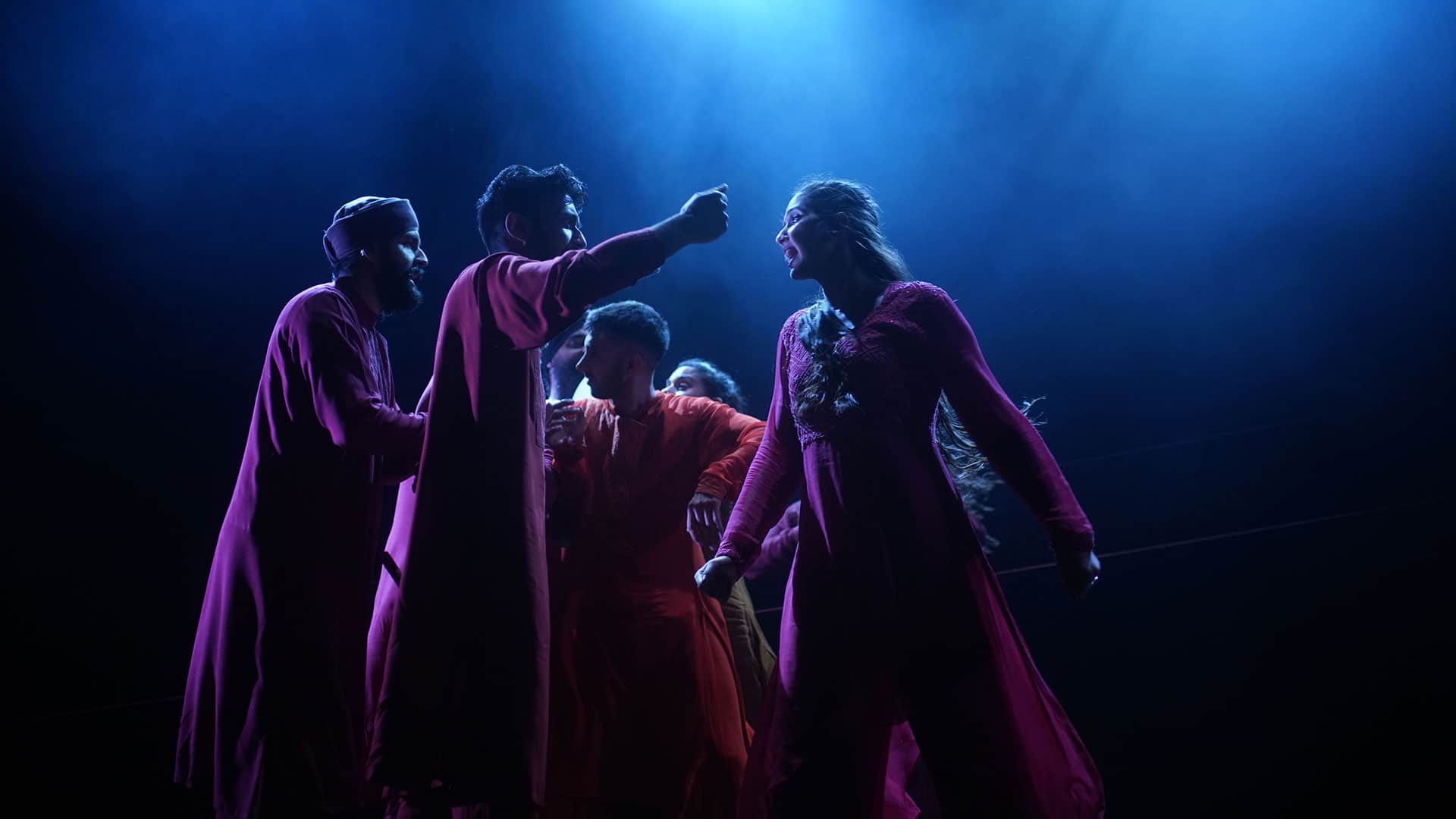 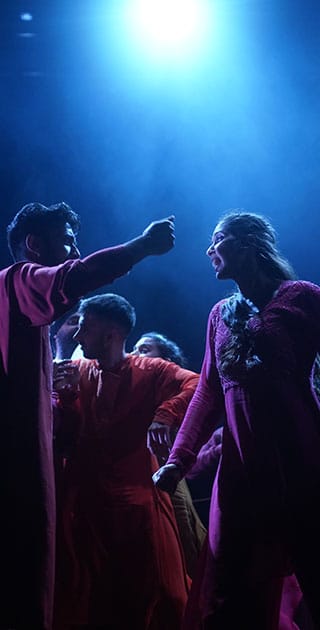 Kattam Katti is set during Uttarayan, the magnificent, world-famous festival taking place in Gujarat, North India where millions of people from different cities, religions, and social classes come together to fly kites in a unique event marking the transition from winter into summer. Neo classicist dance with specially composed live music tells tales inspired by the colorful yet ruthlessly competitive Uttarayan kite festival, highlighting the parallels with today’s divided societies. 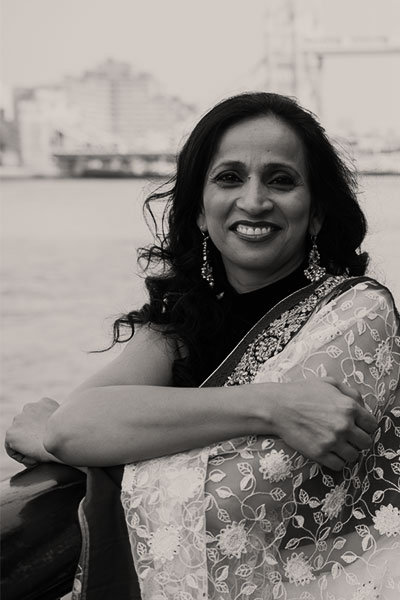 Urja Desai Thakore is one of the UK’s leading Kathak dancers, who studied under the guidance of Kumudini Lakhia at Kadamb, Ahmedabad for over 20 years. Urja then received her BA in Kathak from Akhil Bharatiya Gandharva Maha Vidyalaya. She has also completed an MA in South Asian Dance with a focus on Choreography from Roehampton University.

A graceful and emotive dancer, Urja is renowned for her love of abhinaya, subtle movements, and technical strength. Furthermore, her sensitive, thought-provoking choreographic style is highly regarded by both traditionalists and modernists alike. Urja is the artistic director of Pagrav Dance Company (PDC), which she established in the UK in 2005. The company promotes Kathak, giving the form a modern context and renewed presentation while encouraging new thinking and understanding of the discipline.

Over the past twelve years, PDC has successfully toured the full-scale works “Baharan”, “Hats,” “Anant-Endless,” “I, within,” and “Detox,” nationally. Since 2016, the company has been touring “Utsav,” an evening of classical work, which features PDC’s youth ensemble. In 2007, Urja co-choreographed Akademi’s “Bells” for the Trafalgar Square Festival, an outdoor dance spectacle that brought together international talents from the UK, India and Belgium. Urja was also assistant choreographer to Kumudini Lakhia for the Swapnagata Festival curated by Akram Khan at Sadler’s Wells in 2009. In 2012, Urja was appointed artistic director of the first dance festival in Milton Keynes. In 2015 and 2017 Urja was selected as the guest choreographer for the South Asian category soloist of the first-ever BBC Young Dancer competition.

Another major passion for Urja within her dance practice is teaching, which is something that she has become extensively experienced in over the past 20 years. PDC is committed to nurturing the next generation by providing a supportive platform for emerging dancers. Urja is also an active advocator for the dance sector in her position as an ISTD Committee Member. She was also selected as one of 20 artists for One Dance UK’s Mentoring Programme in 2015, having been recognized as a future dance industry leader. She has been selected as one of the 24 leaders around the world for Dance Rural Retreat for leaders organized by DanceEast.

PDC have been regularly supported by Arts Council England, Milton Keynes Council, Akademi, South East Dance, SAA UK, and Gem Arts on their various projects. Most recently, PDC has been working on their new work Kattam Katti, based on the festival of kites. The work is on the creation stage and has been supported by Arts Council England, MK Council, and Sadlers Wells.