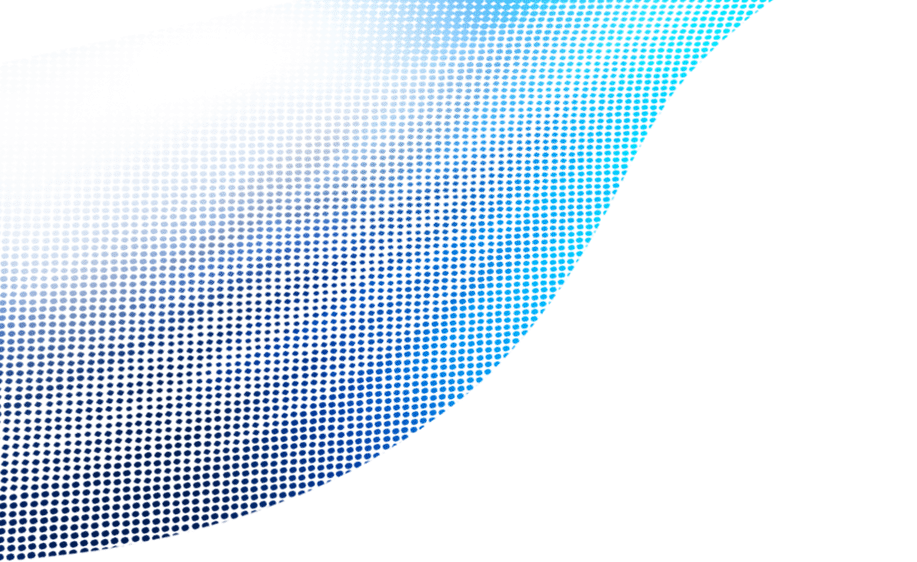 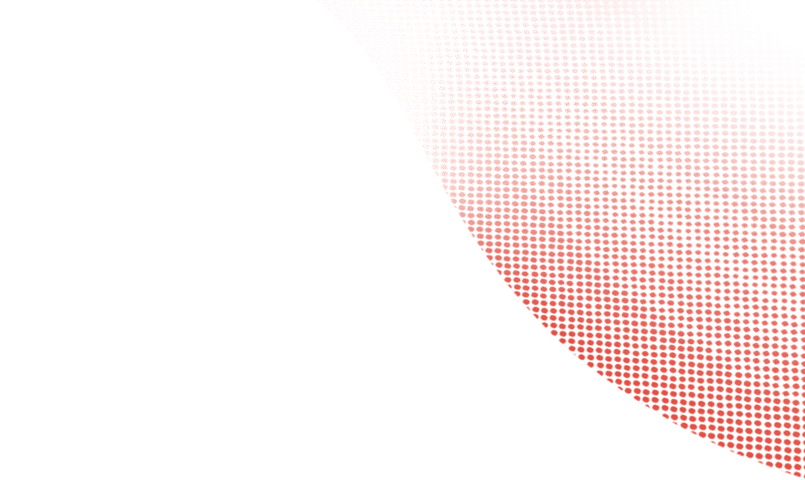 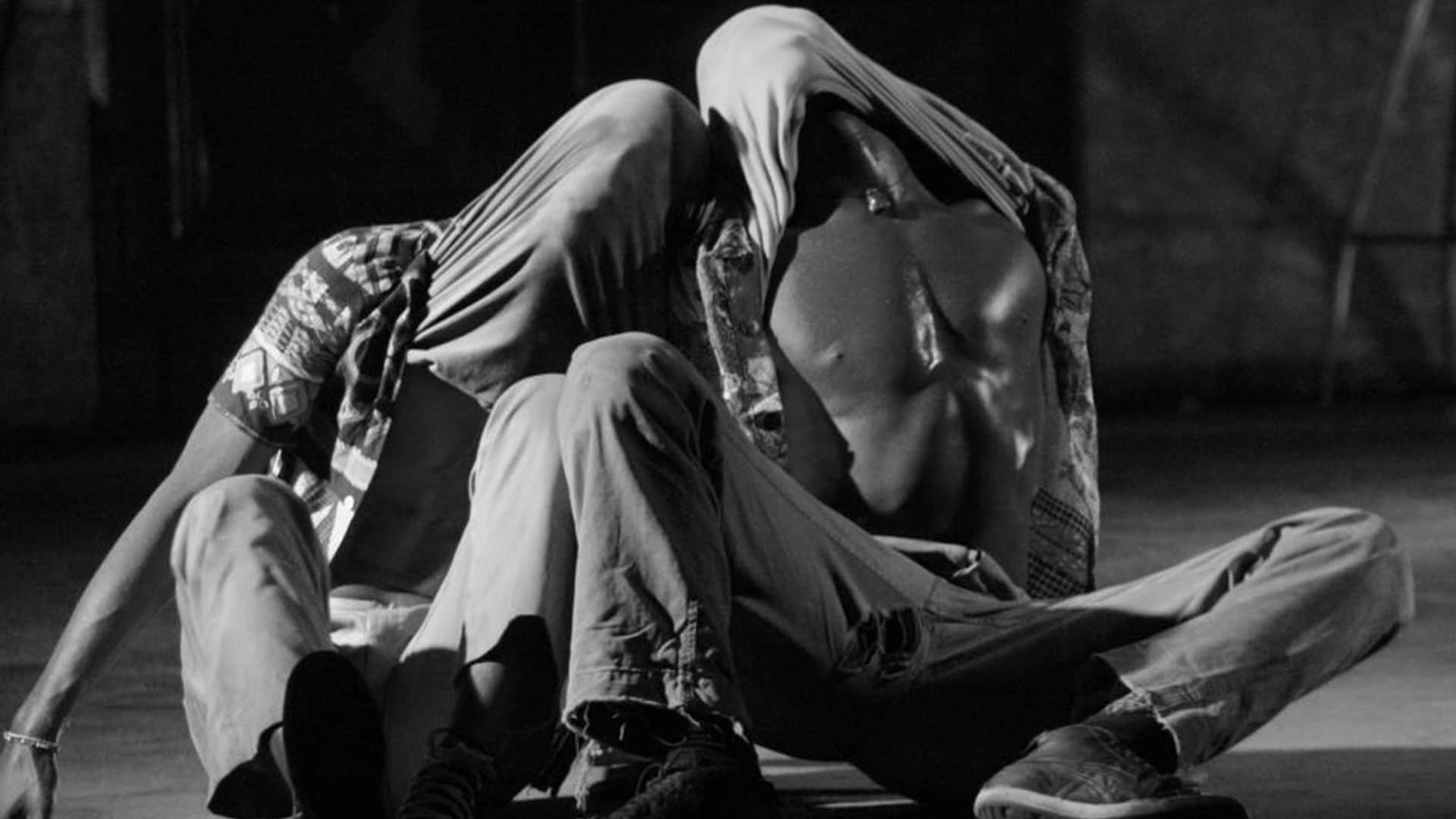 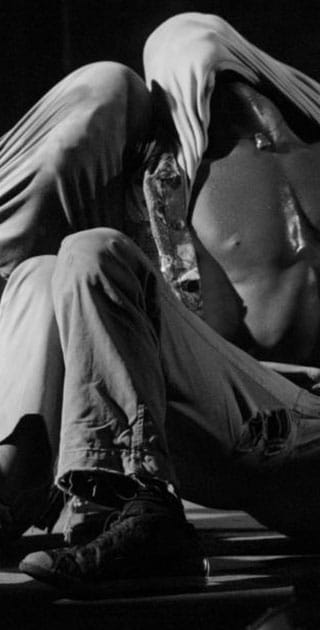 Architecture of the Urban Body

Currently, contemporary dance brings to the surface a freedom of creation and invention of movements, the possibility to awaken and to develop an authentic and original score in any body, without the need for aesthetic standards, spectacular techniques that require great experience, or physical limitations due to age or even physical disabilities, as anybody that moves can generate their own dance. Just as in architecture, from the empty space the building appears, from the static body comes the dance. Architecture as an object that awakens perception for creation and the body as a way of expressing speech, using the geometry of movement as a tool to search for a choreographic inscription coherent with the representations, contexts, and texts that connect architectural works. From the occupation of the various spans of the Fernando Leite Couto Foundation building, seeking visual connections between the building and this “urban body” of the dancer; produced by simultaneous body movements, in a fusion of signs that make us reflect in this context, to raise the question: Which dance for which space? Within this reasoning, we present “Architecture of the Urban Body”, a performance – the result of choreographic creation by Pak Ndjamena in a proposal of a choreographic route throughout the internal area of ​​the FFLC building, as a guided tour through dance as a new possibility of interacting and occupying the space in a poetic and critical way with your own body. 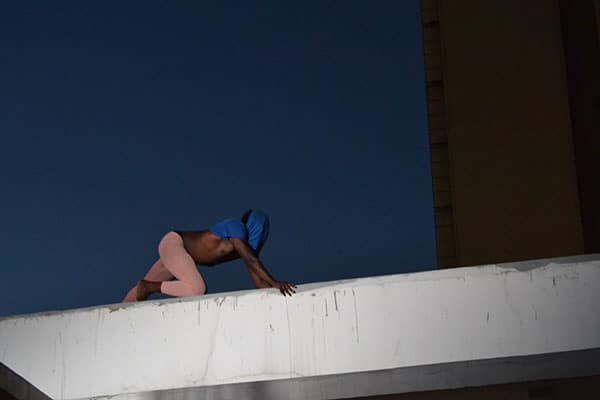 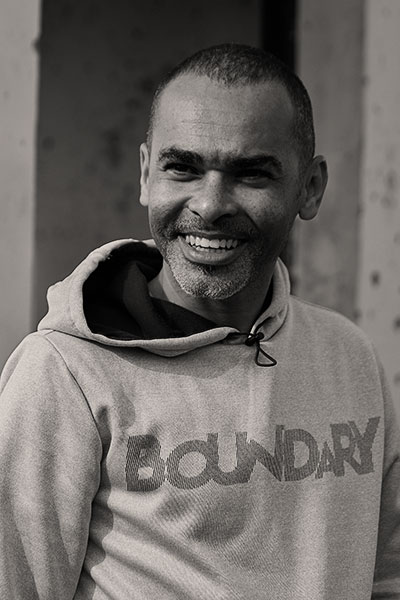 Ivan Barros is a Mozambican photographer and videomaker. Enthusiastic and passionate about audiovisual work, he is constantly working with Mozambican contemporary dancers to promote the country’s artistic scene and to challenge himself out of his comfort zone.

His career has led him to travel across almost all of rural Mozambique, enabling him to share bits and pieces of his country with the world through Instagram – @ivanrsbarros 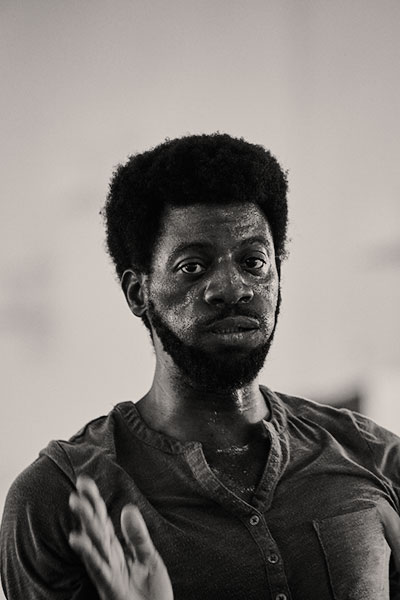 Pak Ndjamena is a multifaceted artist that encompasses multiple crafts including being a dancer, choreographer, cultural promoter, musician and actor.

Pak Ndjamena does not see art as linear but as collaborative, having collaborated with artists of various artistic genres and diverse geographical locations during his career. Even so, Pak Ndjamena does not consider himself fluent in any language nor belonging to a geographical territory dissociated from art. Despite being proud of his African roots, he considers himself a world citizen and views art as a common language that enables one to communicate with counterparts from any place in the world. As a result of this vision, Pak has traveled to more than 10 countries to exhibit his art in its various forms. With contemporary dance as the most prevalent art in his artistic career, Pak choreographed and performed more than 20 pieces and was the winner of the Mozal Arts & Culture Award 2019 in the dance category in Maputo, Mozambique.